129 photos
Clothes Show Live 2012 saw the industries who's who turn out for the most Fashionable Event to date.

Opened by over 40 of the UK's top celebs, experts and designers - not to mention stylists, industry experts, makeup artists and models...this year's show started in style as Daisy Lowe made her catwalk debut in our spectacular Fashion Theatre show.


Henry Holland and Grace Woodward were the perfect hosts as Peter Andre gave the girls something extra to scream about! And not just that visitors to the show included famous reality TV stars who fronted the stands of their retail collections, while visitors were inspired by top designers including Bora Aksu, Henry Holland, John Rocha and Mark Fast.

Music acts included JLS, Times Red, FAYE, Danny Shah and we were even joined by the guests Stooshe and V V Brown. 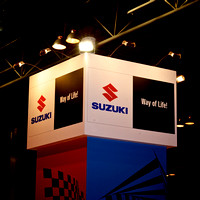 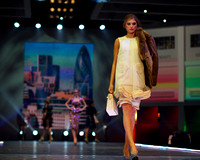 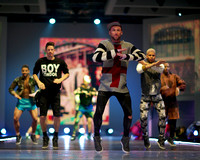