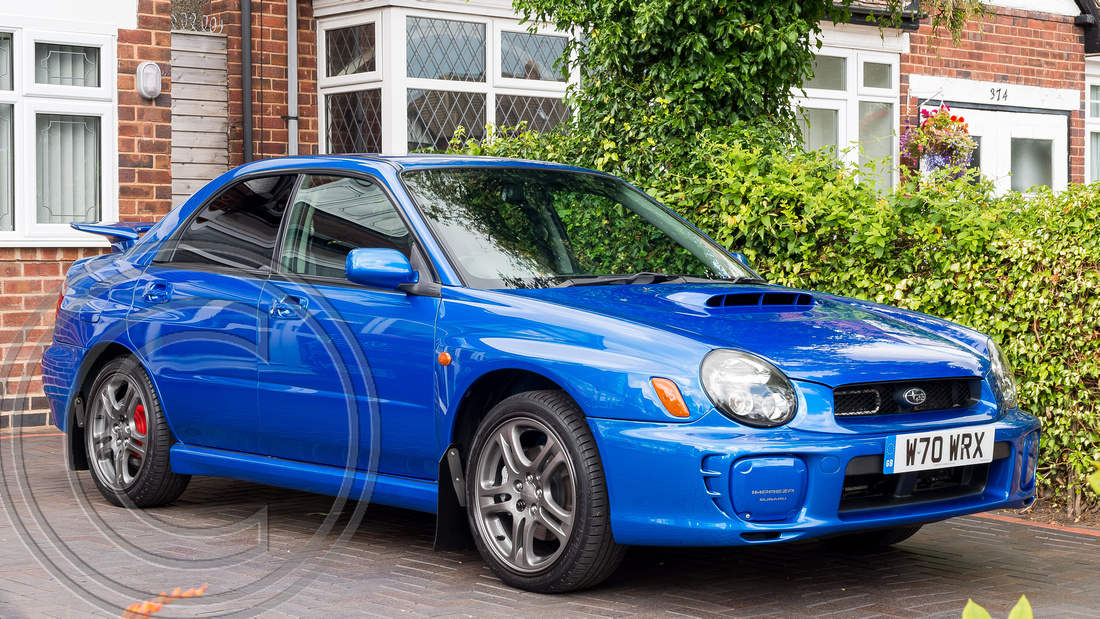 I guess you could call the WRX NB-R a 'Wolf in Sheep's Clothing', that is, if any WRX can be described as a Sheep?

So why NB-R?  Nurburgring of course!

From time to time you come across very rare and special limited edition cars that have gone unnoticed in the automotive sector and the SUBARU IMPREZA WRX NB-R is certainly that!

I was lucky enough to recently acquire this 'BugEye' in pristine 'original' condition, having only been driven 22000 miles and being specially imported from Japan by its one and only original owner into the UK in June 2006 as nearly new with a few miles on the the clock.

Manufacturer in Japan in June 2003 as one of the last WRX NB-R's with an EJ205 engine and AVCS (Active Valve Control System) coupled with an MHI TD04L turbocharger. The engine produces a whopping standard 250BHP (184 kW) at 6000 rpm, considerably more than the UK WRX at that time, that was developing 215 - 221BHP depending upon the Model.  Where the UK WRX STI was developing 261BHP. So how do you spot one?  Well here are a few of the characteristics together with some original images produced by Subaru for the JDM (Japanese Domestic Market) at the time to help you identify the elusive 250BHP WRX NB-R.

How to Identify a Subaru Impreza WRX NBR?

(The below information was sourced from http://cars-directory.net/history/subaru/impreza_wrx/  )

The 2002MY WRX NB sedan debuts on September 2001. The mechanical specifications are similar to the previous year's model but the curb weight has been increased to 1350kg (2976 lb).

The WRX NB-R sedan is released on November 2002. The power and torque ratings are the same as the previous year. The wheel diameters are increased to 17" in size. The rear brake rotor is changed to a ventilated disk, leaving the car to use only ventilated disks for braking. The car has 4 pot/2 pot front and rear brakes. The rear wing is on wing risers. The car now weighs 1361 kg (3000 lb).

The WRX line receives a body exterior update and an improved transmission. 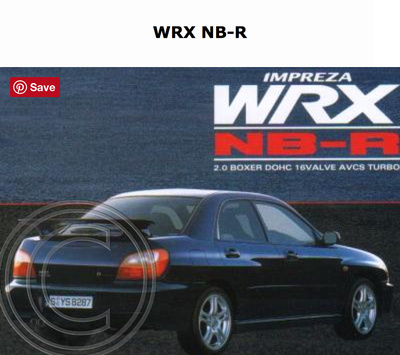 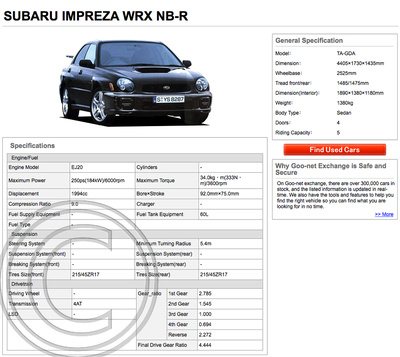 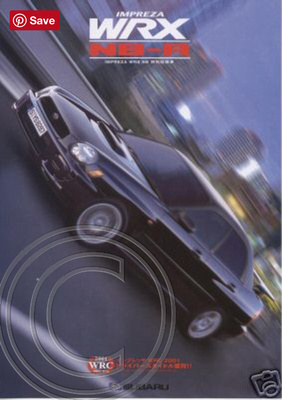 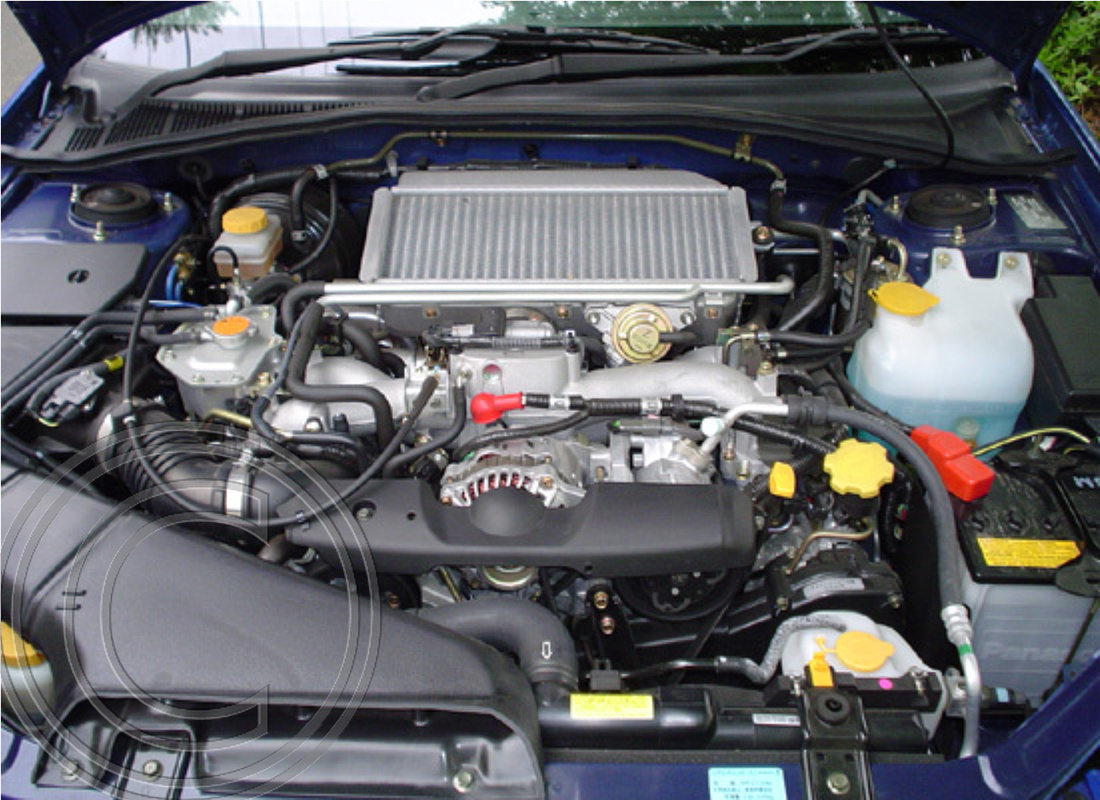 Well certainly 'Very Rare & Limited Special Edition' and certainly a "Collectors Car' for sure as I can't imagine too many ever reached Britain.

If you have a WRX NB-R in amazing condition or you're just interested in my WRX NB-R, then get in touch as I'd love to hear more about this very special version of the Subaru Impreza WRX!

Below are some more current images of my WRX NB-R 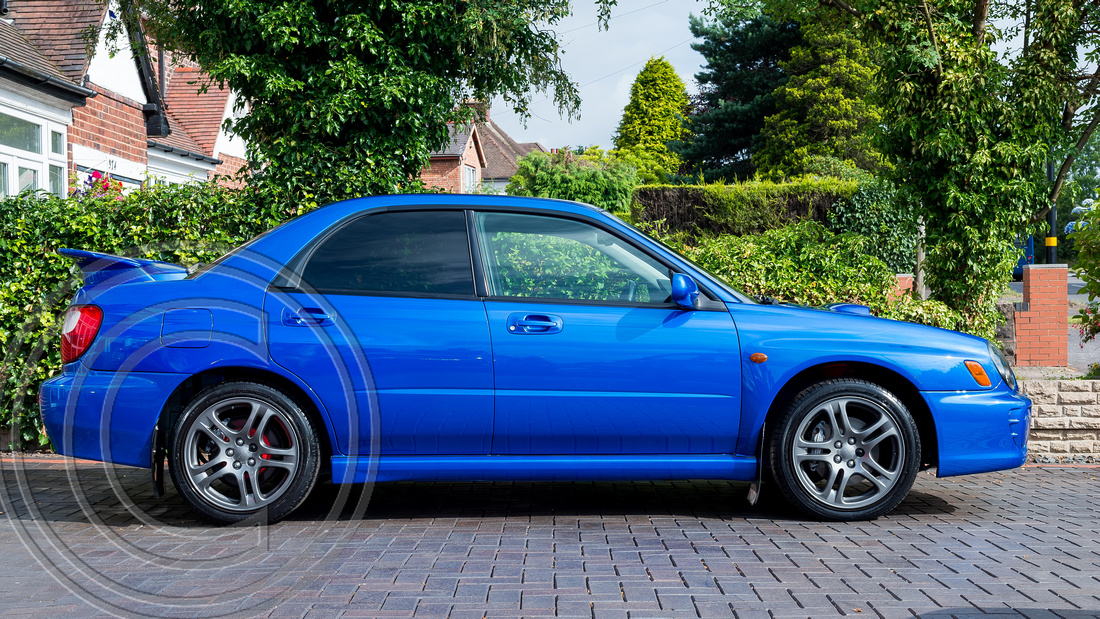 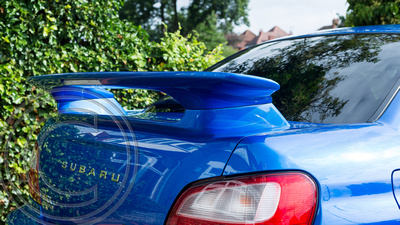 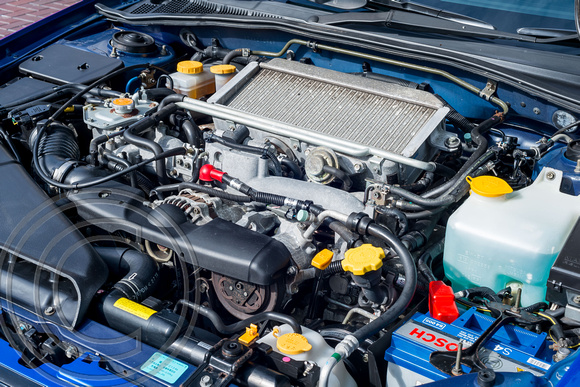 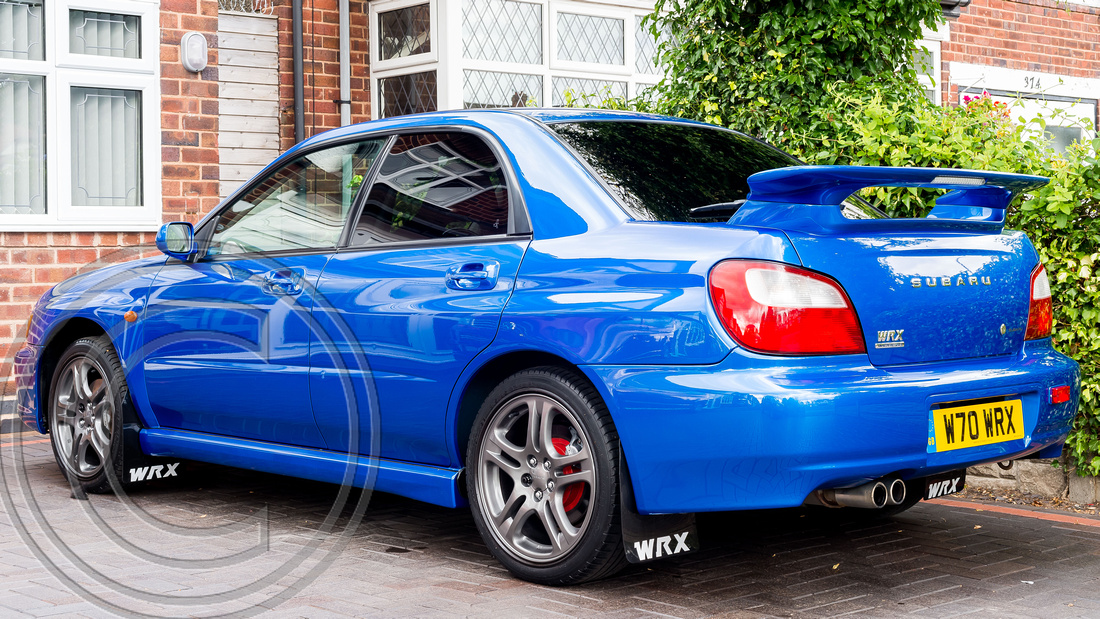 David butler(non-registered)
I'm rebuilding one, I brought it as a Impreza WRX shell. Then found out it was a nb-r edition shell, the seller didn't know.
Rebuilding it and the videos are going on YouTube I'm on part 12 now