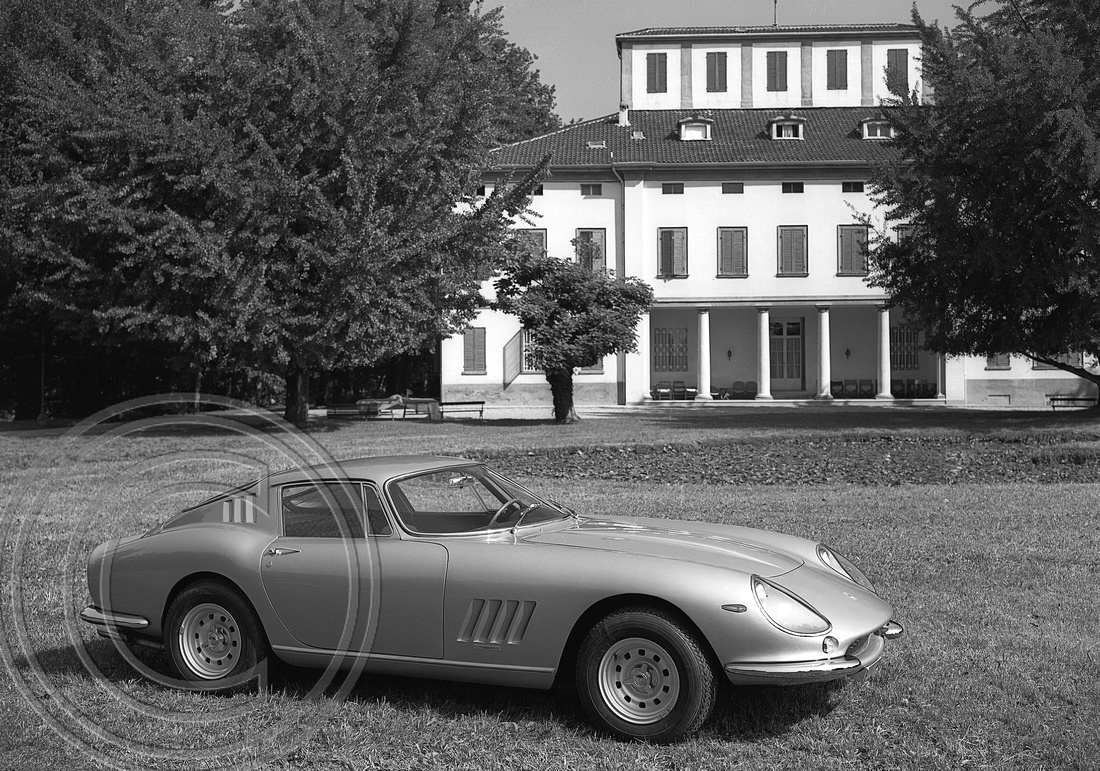 Maranello, 11 June 2012 – Ferrari Classiche recently took delivery of one of the more interesting cars ever to leave the factory – a 275 GTB4 that originally belonged to legendary American star, Steve McQueen who took delivery of the car in San Francisco when he was on the set filming Bullitt.

The new owner brought the car to Ferrari Classiche for the company’s authenticity certification process, knowing that at some time during the 1980s, when under previous ownership, the car had been converted to a Spider. 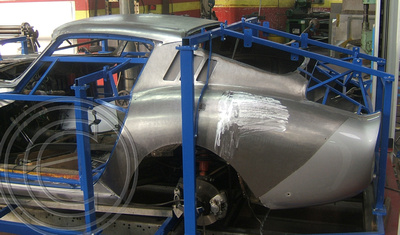 Under the provisions of the certification process, a Ferrari can only be authenticated if it is to exactly the same specifications as when it left the factory. To this end, the new owner wisely decided to return the car to its original coupé form and Ferrari Classiche has undertaken the restoration reproducing the roof and buttresses with hand-beaten steel panels.

Ferraris continue to be an excellent investment, as has been shown in a recent report by Business Week on a private treaty sale for $35 million of a 250 GTO built for Stirling Moss.

A world record price that celebrates the 50th anniversary of the launch in 1962 of this homologation special (hence the designation Gran Turismo Omologata), of which just 36 examples were built, and which achieved a seemingly endless series of victories in GT racing in the early 1960s, culminating in three consecutive Manufacturers' titles in 1962, ’63 and ’64. 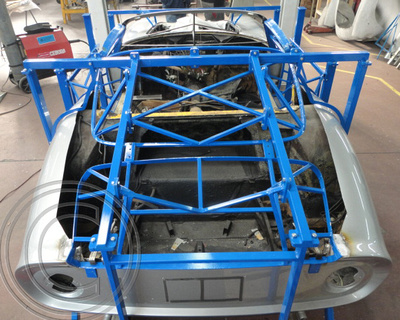 A considerable contribution to the interest for classic Ferraris in recent years has come from the company’s direct involvement, with its dedicated department providing certificates of authenticity which testify to the originality of a car. Set up in 2006, Ferrari Classiche has to date processed over 3,300 certification requests using the company’s exhaustive archive records and original designs. 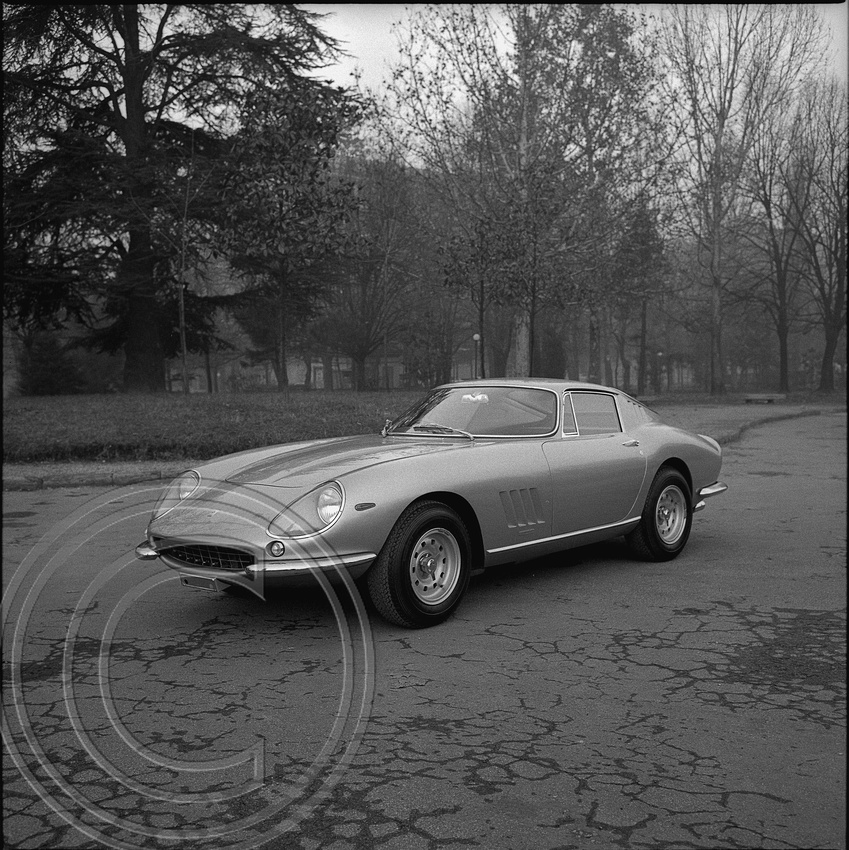