THE MOST ASTOUNDING CAR STUNT YET...

The awe-inspiring Top Gear Live Stunt Team is taking another deep breath and is aiming for a further World Record when it attempts to become the first to successfully complete a spectacular double loop-the-loop feat.

Called the ‘Deadly 720’, the nail-biting stunt has never been performed before and will be staged in front of record 15,000 strong live audiences during four action-packed shows at this weekend’s Top Gear Festival in the Moses Mabhida Stadium, Durban, South Africa (16-17 June).

The Deadly 720 is the latest in a succession of daring exploits performed by the Top Gear Live Stunt Team as an integral component of the hugely popular Top Gear Live Shows that have wowed more than 1.2 million fans at venues all around the globe.

The daredevil team was the first to successfully complete a single loop-the-loop in an in-door arena but now is attempting to ‘do the double’ for the first time in history. 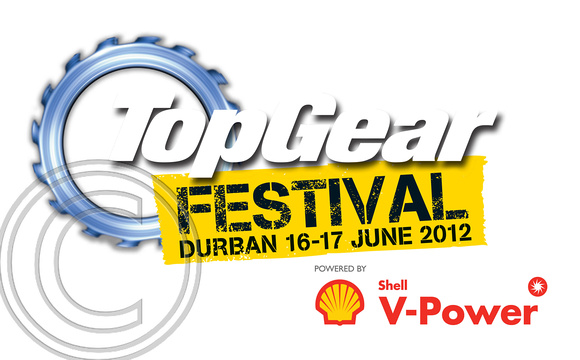 “We’ve designed some pretty outlandish car stunts over the past four years from car bungees in Moscow’s Red Square to jet propelled pushbikes, but this double loop the loop has the greatest chance of going wrong,” admitted Top Gear Live Creative Director, Rowland French. “We’ve completed a single loop the loop as the climax to the previous Carmageddon Tour more than 80 times, and you know barring any acts of God, the buggy will make it through. Adding the second loop, though, multiplies the danger by more than two and creates the very real possibility of the buggy falling out from the top of the second loop. There are absolutely no margins for error, which is probably why no one has ever been mad enough to try it before.”

The extreme stunt will be attempted in a specially converted buggy fitted with hand controls to lock out the accelerator pedal during the stunt as the extreme G-forces experienced would thrust the driver’s foot onto the standard throttle and result in a near-certain crash. Speed is one of the critical factors and the dashboard is fitted a large light that switches from red to green when the buggy is travelling at precisely the required velocity to complete the loops. Meticulous calculations have revealed the thin line between success and failure: enter the loop 2mph too slowly and the buggy will fall out of the top of the loop; a small increase in speed results in extra G force and could cause him to black out.

“Absolutely everything has to be in perfect alignment from the suspension compression and precise steering angle to the exact speed of entry,” confirmed French. “If one element falls out of sync, there is no chance of the driver making the second loop. It is this split second nature of the stunt that allows so much to go wrong, and what terrifies me.” 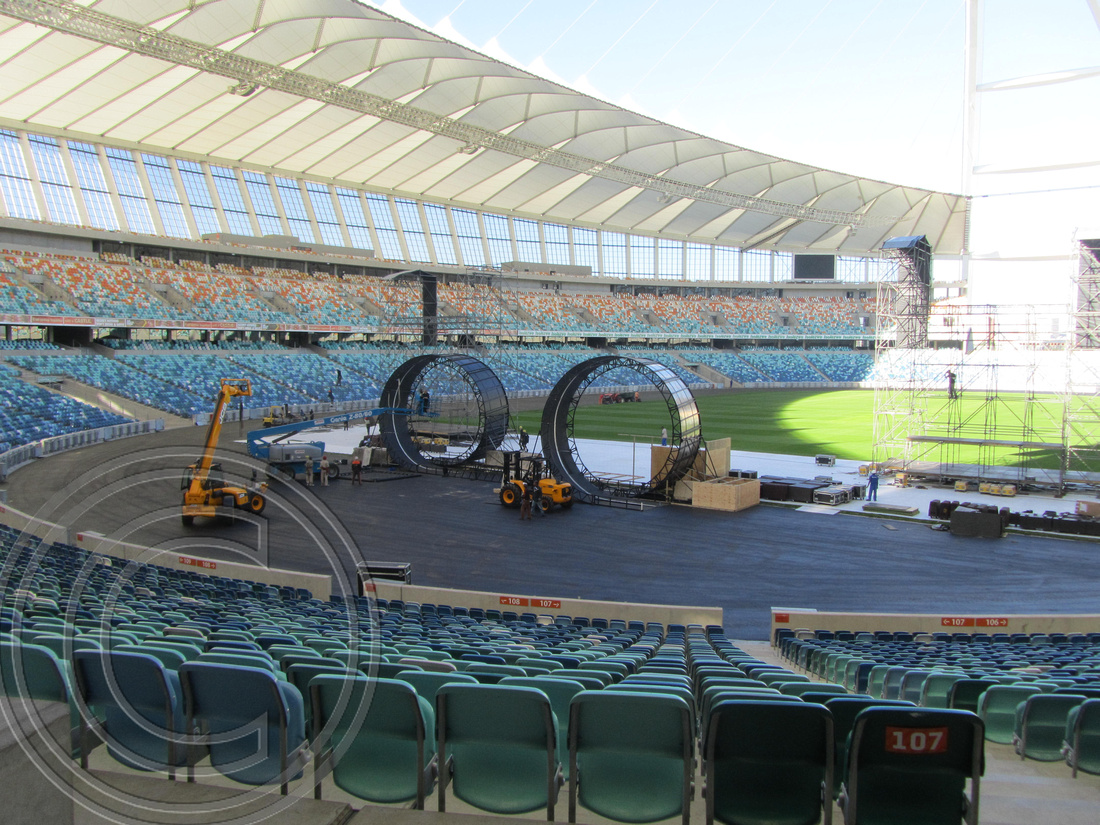 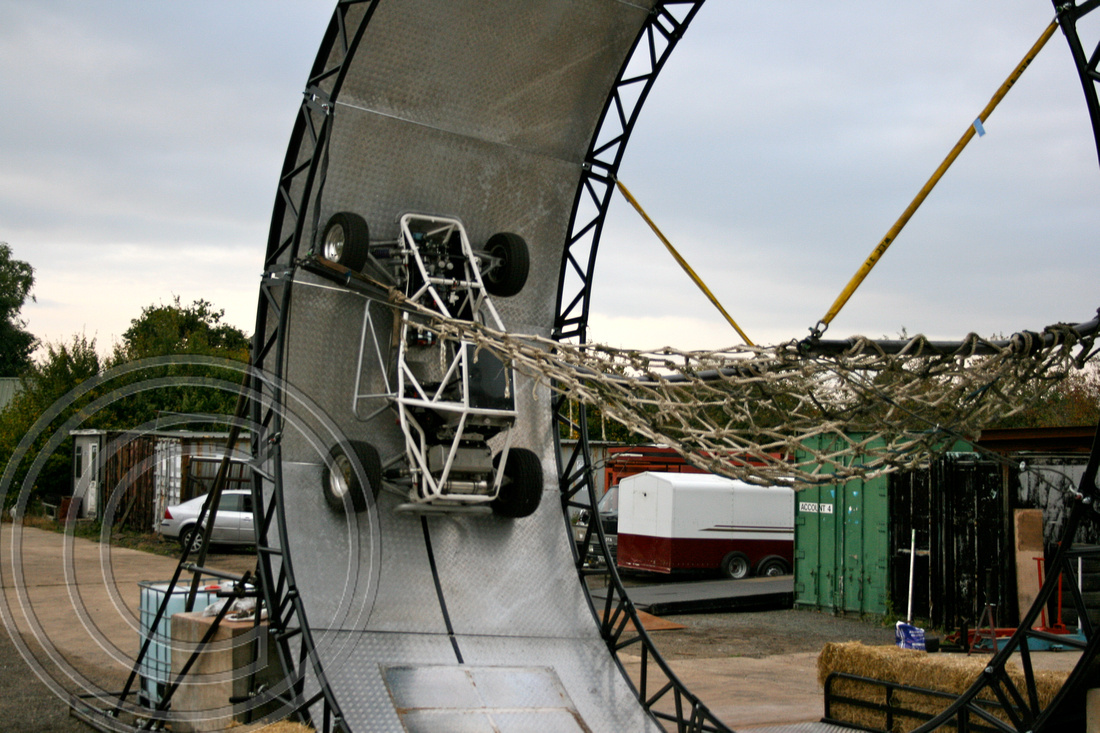