The iconic silver Aston Martin DB5 which features in Skyfall, the 23rd James Bond film, was prepared at Aston Martin Works, renowned worldwide as the official heritage and service division of the marque. 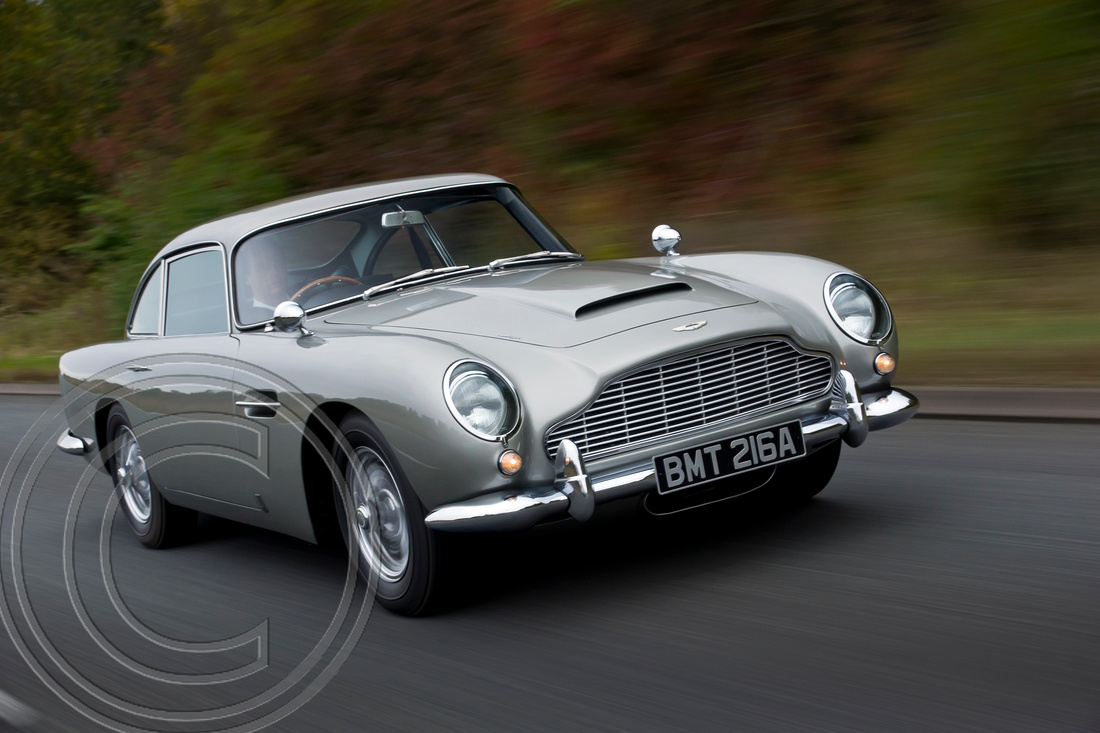 Aston Martin has a long association with James Bond – Skyfall is the fifth Bond movie in which the DB5 has made an appearance. Other models have also played a part over the years, from the DBS in On Her Majesty’s Secret Service, the V8 Vantage Volante in The Living Daylights, the Vanquish in Die Another Day and the DBS in Casino Royale and Quantum of Solace. And of course, many of them have featured exciting gadgets from the ejector seat in the DB5 to the spike-producing tyres and a self-destruct function found on the V8 Vantage Volante. 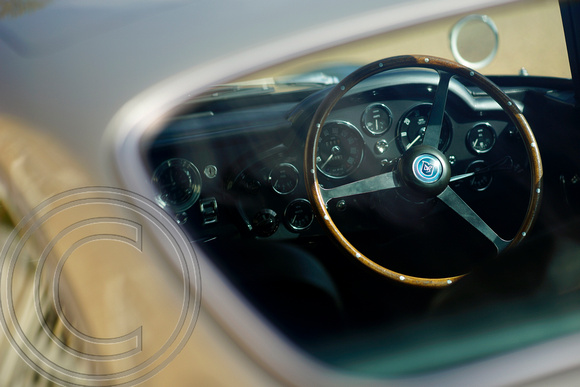 It is therefore fitting that the DB5 was prepared for its recent role, by Aston Martin Works, the spiritual home of the marque at Newport Pagnell.

Aston Martin Works continues to meet the needs of owners of every model with expertise spanning from the DB2 to the One-77 supercar.

The brief was to ‘clone’ the DB5 owned by the makers of the Bond movies, EON Productions, to provide a second car for filming. The project started with sourcing an appropriate car, facilitated by Aston Martin Works.

Once the car was sourced, it was prepared by the Aston Martin Works heritage team, who perform restoration miracles on all Aston Martins from the DB2 onwards. In just a matter of weeks the DB5 was transformed from green with beige interior to the stunning Silver Birch paintwork with black trim, which was ‘distressed’ so as not to appear brand new. The final touch to the paintwork was to add a keyline on the roof to represent the exit hatch for the ejector seat. In addition to the aesthetic works, the car also required a complete mechanical overhaul in preparation for filming. 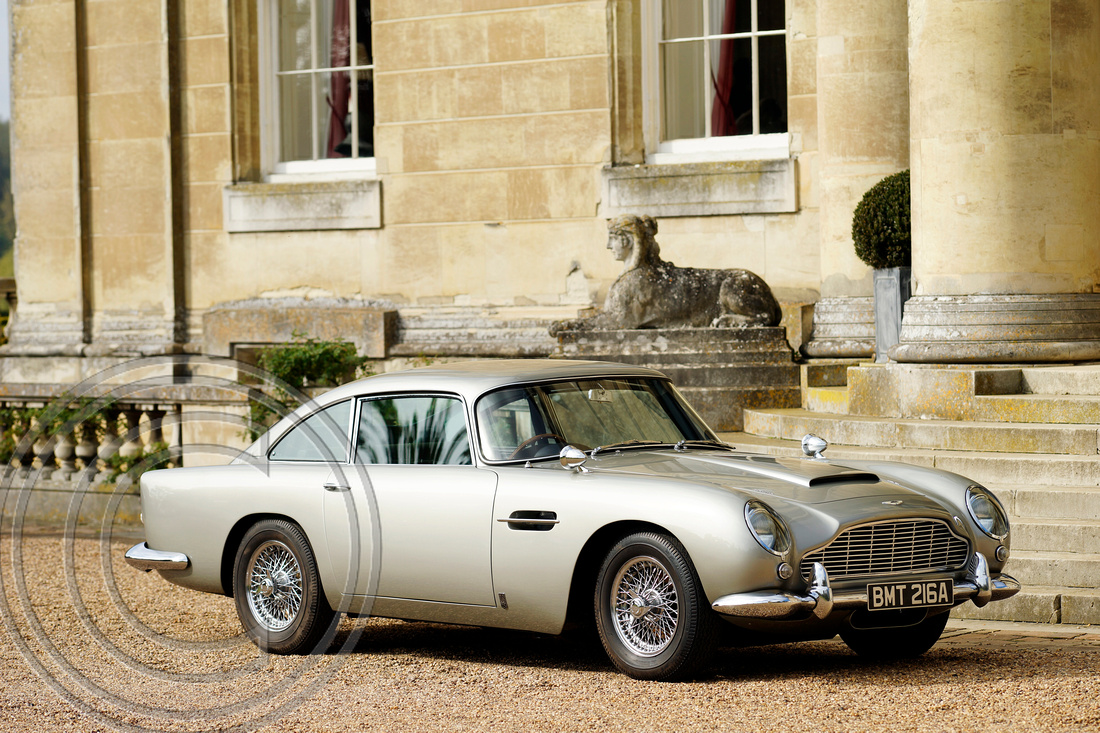