All of the necessary evidence has now been submitted to be officially ratified as a Guinness World Record. There is no doubt, however, that a new world record was established for the biggest parade of Ferraris ever organised. 964 Ferraris took to the Silverstone circuit to beat the previous record of 490 cars dating back to 2008 at Japan’s Fuji Speedway Circuit. 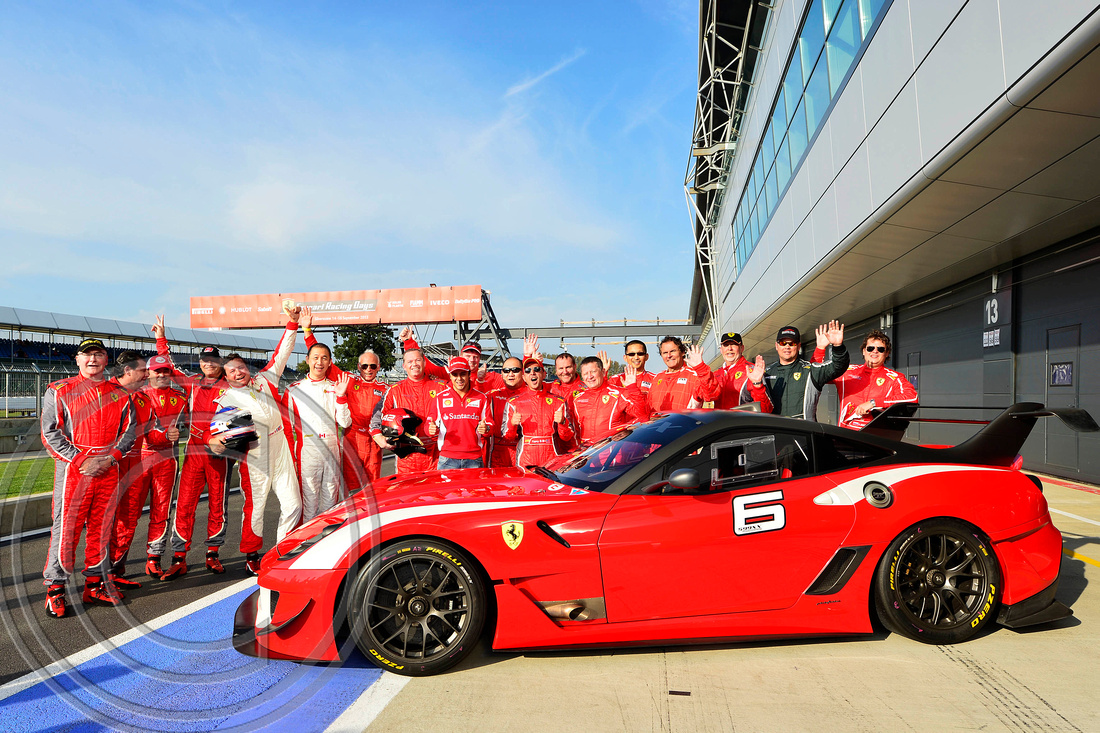 Felipe Massa was the guest of honour, leading the parade at the wheel of a 458 Spider. “It was a really unforgettable experience,” commented the Scuderia Ferrari race driver, against a backdrop of the 964 cars. It’s a great honour for me to be here for such a special event, with so many cars all brought together on one race track, which produced an unprecedented spectacle for all Prancing Horse fans.” 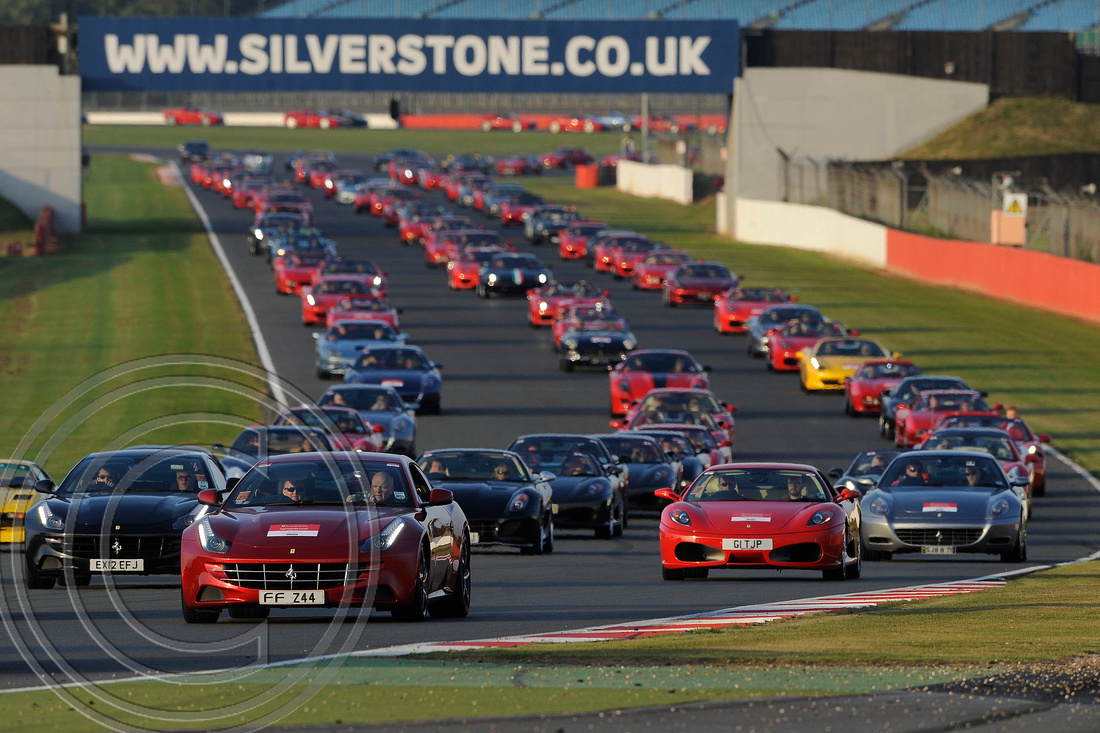 It was a truly memorable scene with over 900 Ferraris from all over the UK and further afield at Silverstone circuit as part of the Ferrari Racing Days. This ambitious attempt was successful in no small part thanks to the cooperation of the British Ferrari Owners Club and it was all in a good cause, as Ferrari donated £5 for every car in the parade to BEN, a British charity that supports employees from the motor industry and their family. 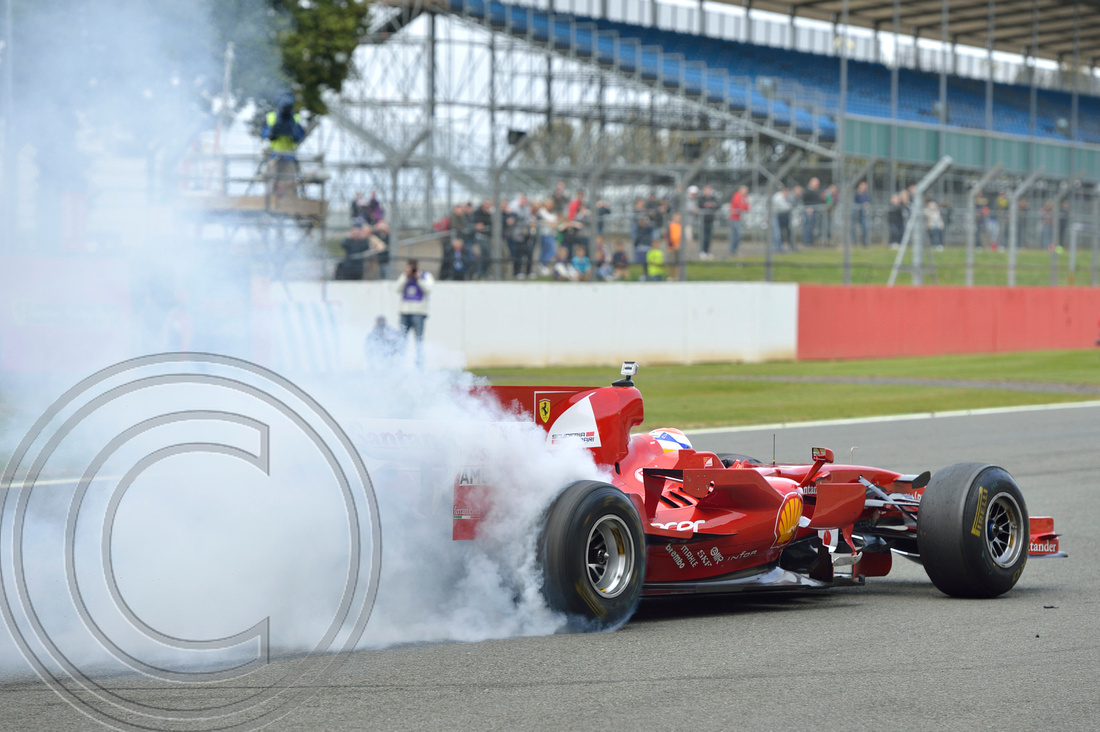 Also taking part in the parade was Marc Gene, who is attending the event as a special coach for drivers taking part in the F1 Clienti programmes. There was also an opportunity for spectators to admire the entire range of Ferrari cars, including the very latest model the F12 berlinetta, the most powerful road car every built by the Maranello marque. 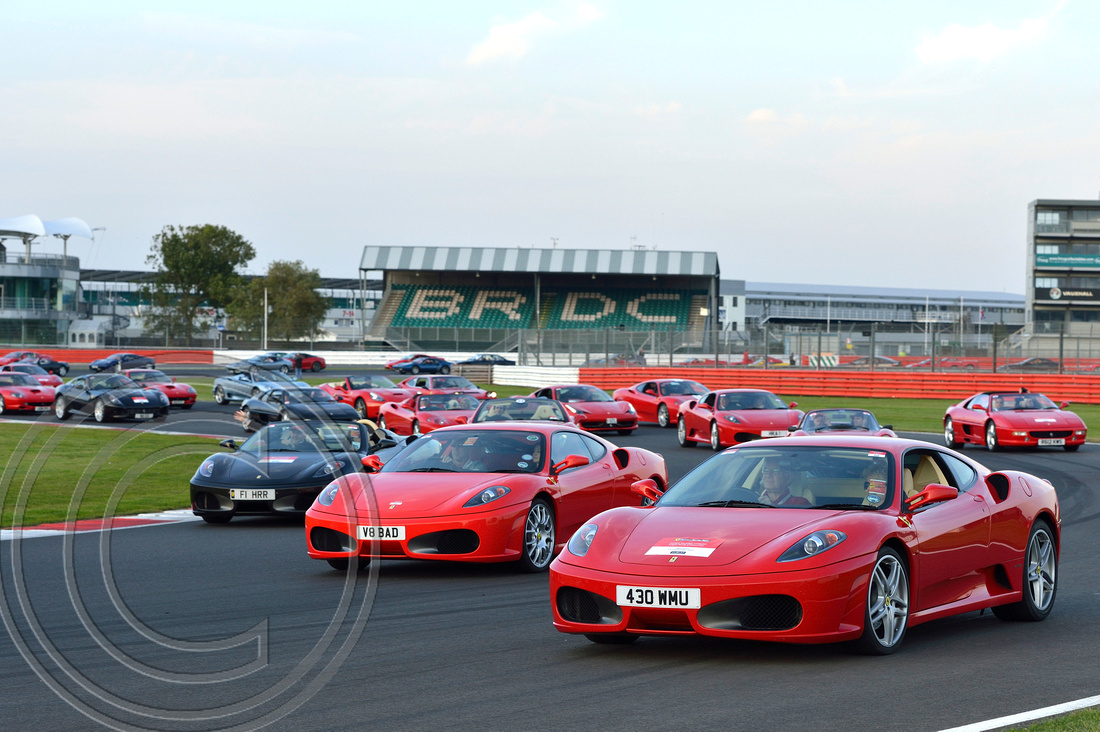 All the necessary conditions were met for a world record to be ratified and put before the Guinness World Records Limited Commission, who will confirm the record by the end of the week. 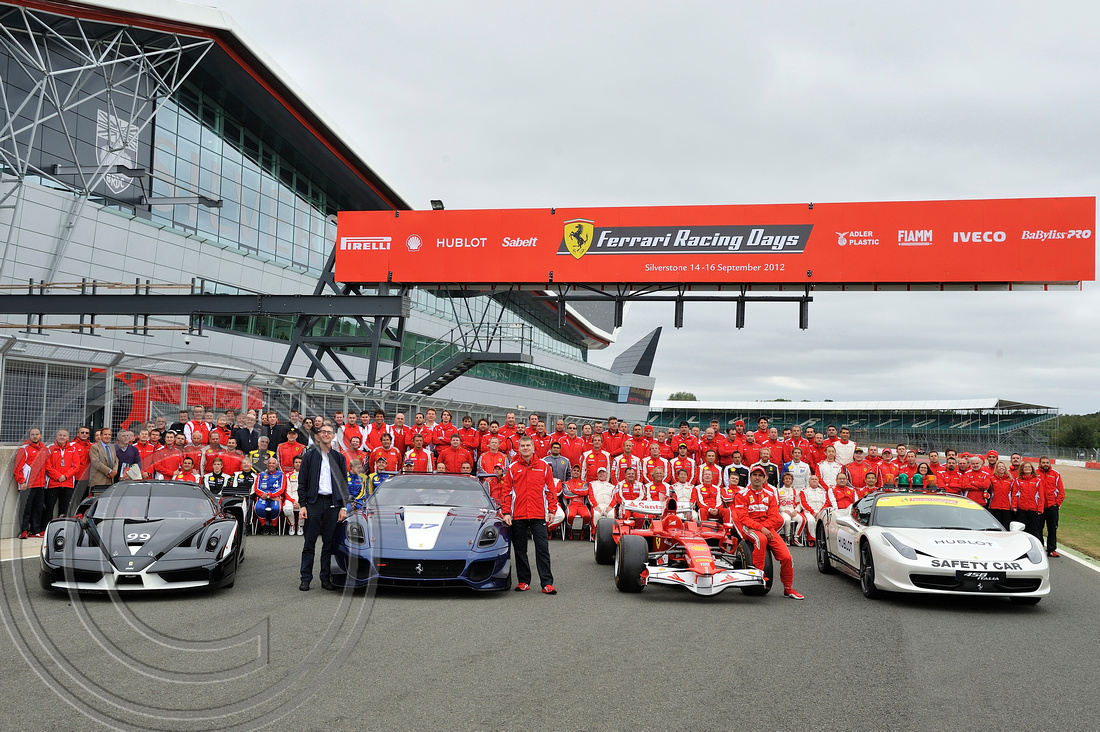 Following Ferrari’s record breaking parade of Ferrari cars, a three minute video of the 964 cars completing the lap of Silverstone is now available for media use. Also available is 5 minutes of raw footage that can be used for broadcast. 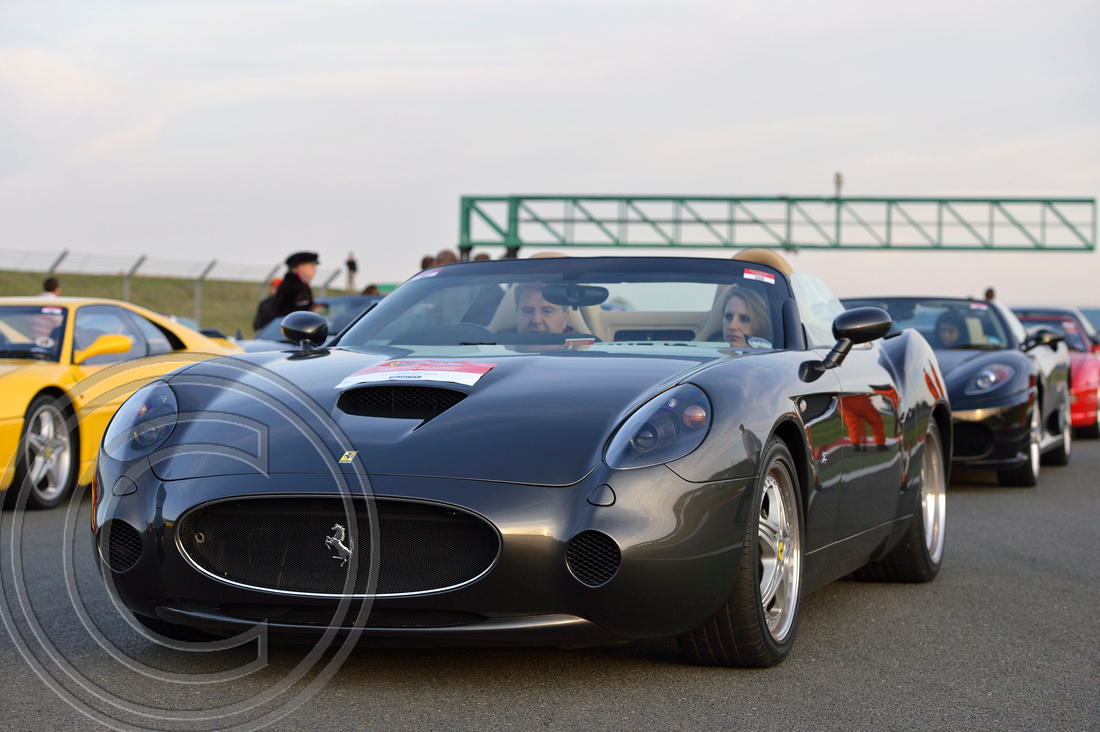 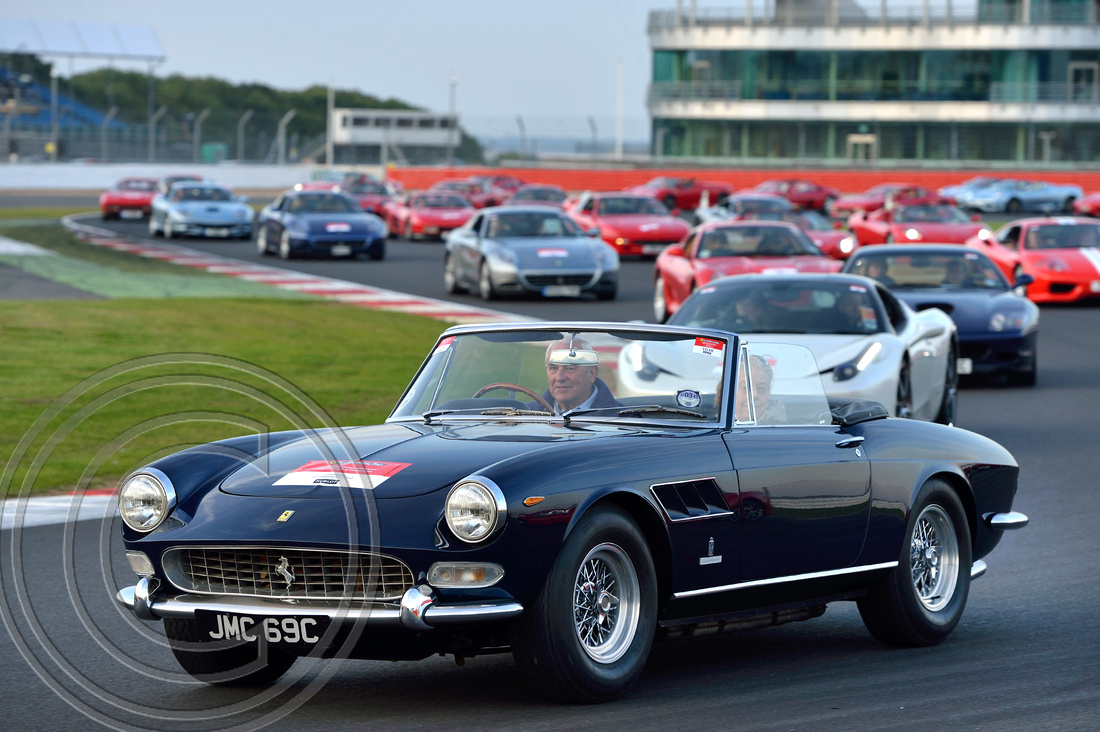 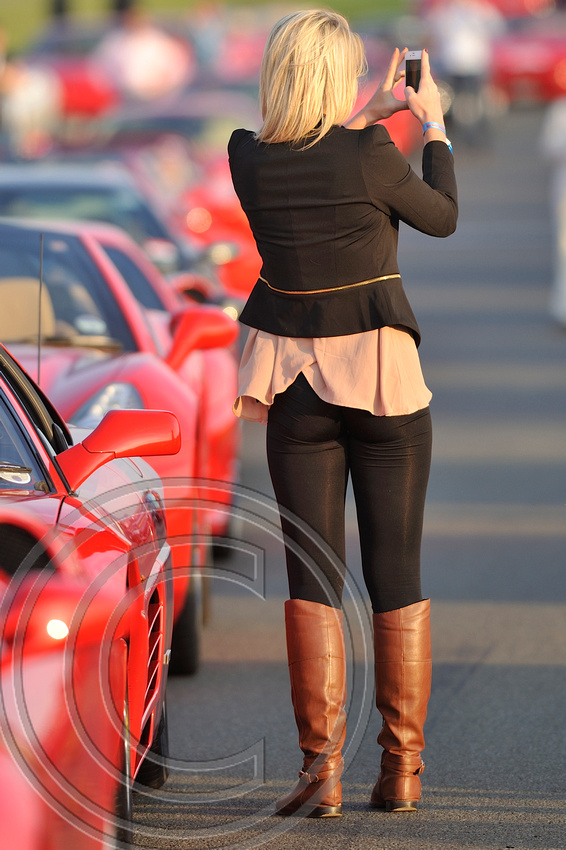 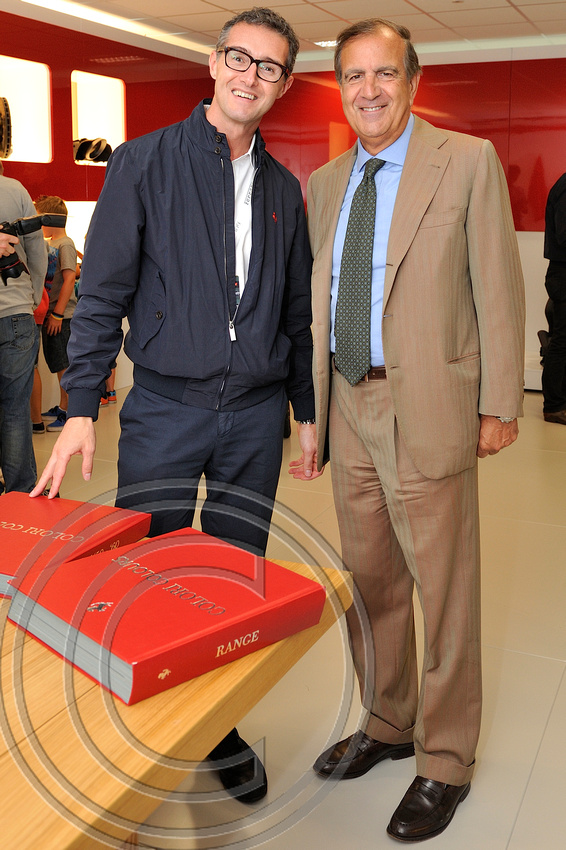