FIRST EVER GOLD FOR BRITAIN IN UNLIMITED AEROBATICS 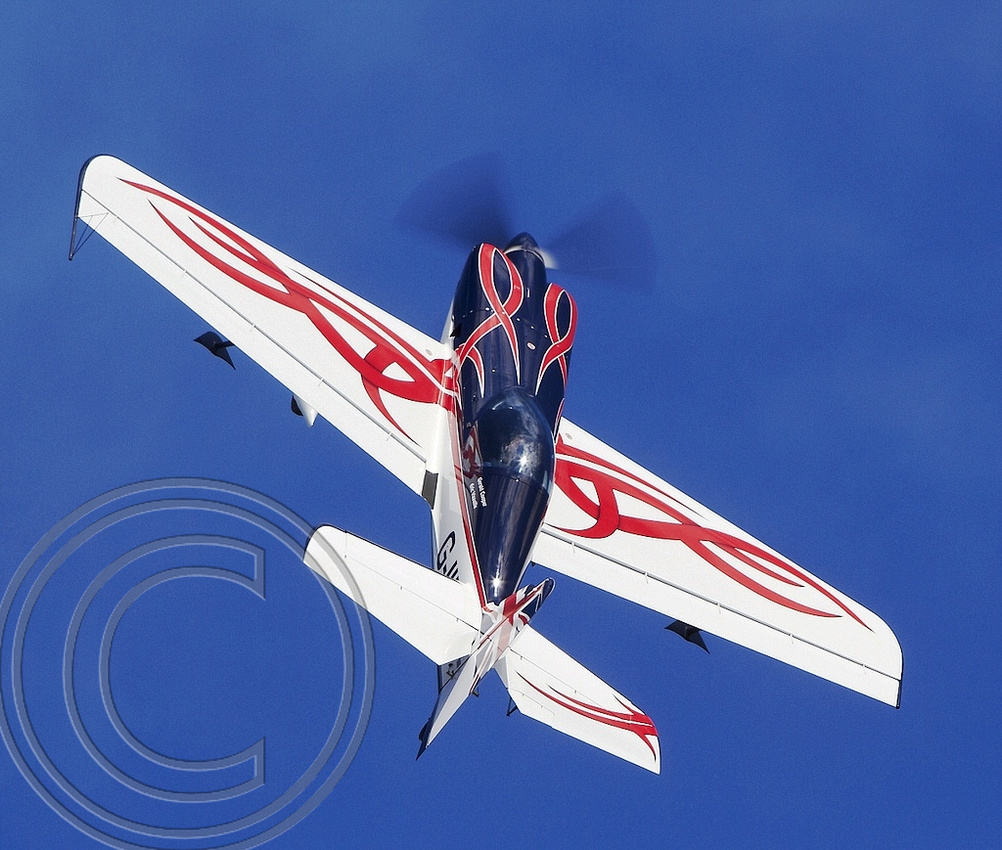 Gerald flew a freestyle routine choreographed to demonstrate the art of precision flying necessary to succeed at the top end of Unlimited competition aerobatics.  Gerald demonstrated the impressive capabilities of this new carbon fibre aircraft with its superb power to weight ratio.  Performing a combination of high-speed, animated gyroscopic figures that seemingly defy the laws of physics and aerodynamics, Gerald and the XA41 equally impressed the judging panel.

Alan Cassidy MBE, British Aerobatic Association (BAeA) Chairman explained: "Gerald was flying the XA41 in only his second international competition in this radical new, all-carbon, high-performance monoplane among a field of 22 of Europe’s top competition pilots. Gerald's innovative style, sometimes quirky, sometimes using the XA41's remarkable control authority at low speed, set him apart from his competitors in a way that gained the approval of the ten International judges."

Gerald believes the XA41’s strength and ability to respond faster, turn quicker and climb better than its competitors is largely responsible for his Gold medal in the recent European Unlimited Aerobatic Championship. 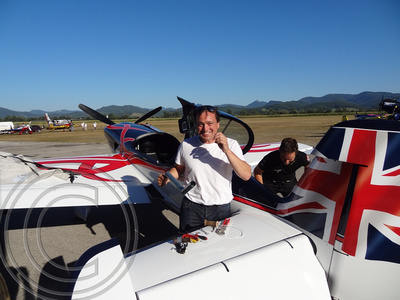 Testament to the capabilities of the XtremeAir aircraft is the fact that eight other competitors chose the machine for the competition in the European Aerobatic Championships.  XtremeAir’s Designer Philipp Steinbach, representing Germany, competed in the two-seat version XA42 finishing fifth in the Freestyle competition.

The XtremeAir XA41 is a new carbon fibre aircraft that has superior power to weight ratio providing lots of room for a creative pilot’s imagination to invent new figures whilst expanding their own envelope.  Gerald describes the XA41 as ‘a fast, good looking and incredibly light to the touch. It is also a capable tourer – with a range in excess of 900 miles – ideal for transit between air displays and aerobatic competitions.’

Flat out the XA41 is capable of over 220mph and has a roll rate in excess of 500 degrees per second, which is one and a half times round per second. It has a climb rate of 3,500ft per minute.  It is light on the controls and is comparable to a Formula One race car.

It is the XA41’s impressive power to weight ratio combined with Gerald’s imaginative freestyle technique that creates such a dynamic display, demonstrating why Gerald is currently ranked as seventh in the world for competition aerobatics and has been the British Aerobatic Champion at Unlimited level for the past three years.

Reflecting on his win Gerald commented: "Winning this event was a real surprise in only my second season flying this new aeroplane. For me, this award is recognition of all the hard work on engineering, management and development by the fantastic team we have at One Sky Aviation without whom competing – and winning - would not be possible."

Alan Cassidy added: “This is a great result for Gerald and for the British Unlimited Aerobatic Team. Gerald's individual Freestyle Gold, the first ever by a UK pilot in an Unlimited European or World Championship, shows once again that Team GB is able to compete at World level in powered sport aerobatics despite the complete absence, so far, of any backing from the usual sporting lottery funds administered by Sport UK.” 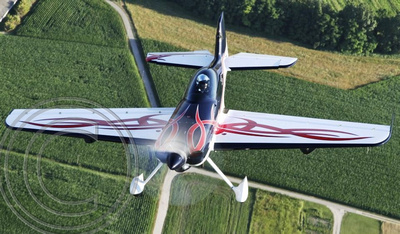 Gerald first displayed the XA41 at Bournemouth Air Festival last September and has displayed at a number of air shows and private events across the UK and Europe this summer.  Gerald also participates in TV documentaries worldwide and is a regular on the Sky Sports channel.  In his spare time Gerald provides training and coaching for the British Advanced Aerobatic Team as well as many individual pilots looking to progress in aerobatics.

Gerald Cooper is Managing Director of Wickenby Aerodrome based at Langworth, near Lincoln and is Partner for One Sky Aviation, an engineering business providing aircraft maintenance as well as the manufacture of Thruster microlights.  Through One Sky Aviation Gerald Cooper is the UK agent for the XtremeAir aircraft in the UK and organises the annual Wickenby Wings and Wheels Airshow.

For more details on the XtremeAir aircraft visit www.xtremeair.de or contact Gerald Cooper at One Sky Aviation on Tel: 01673 885083 or via email: [email protected] 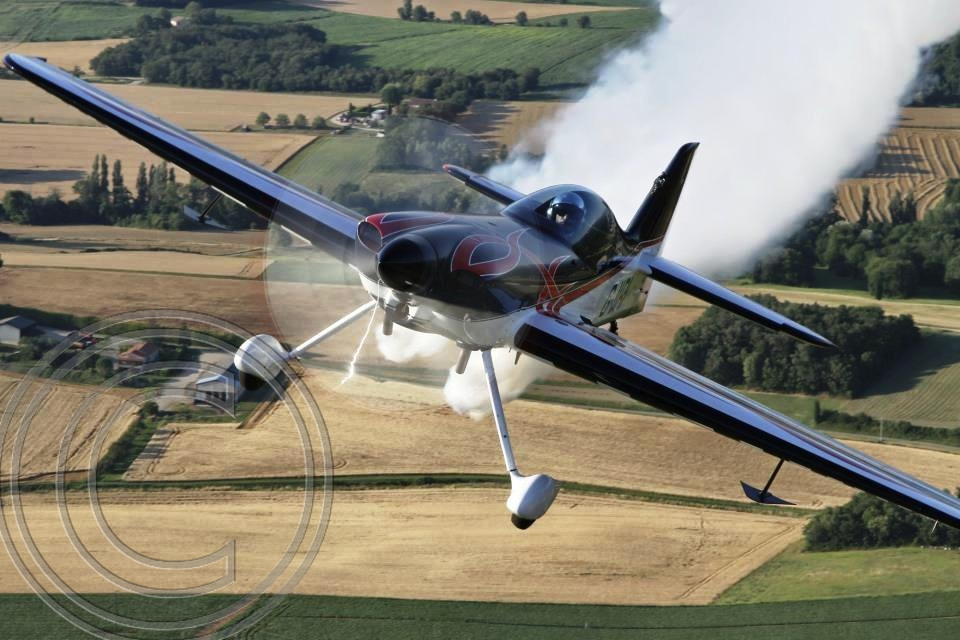