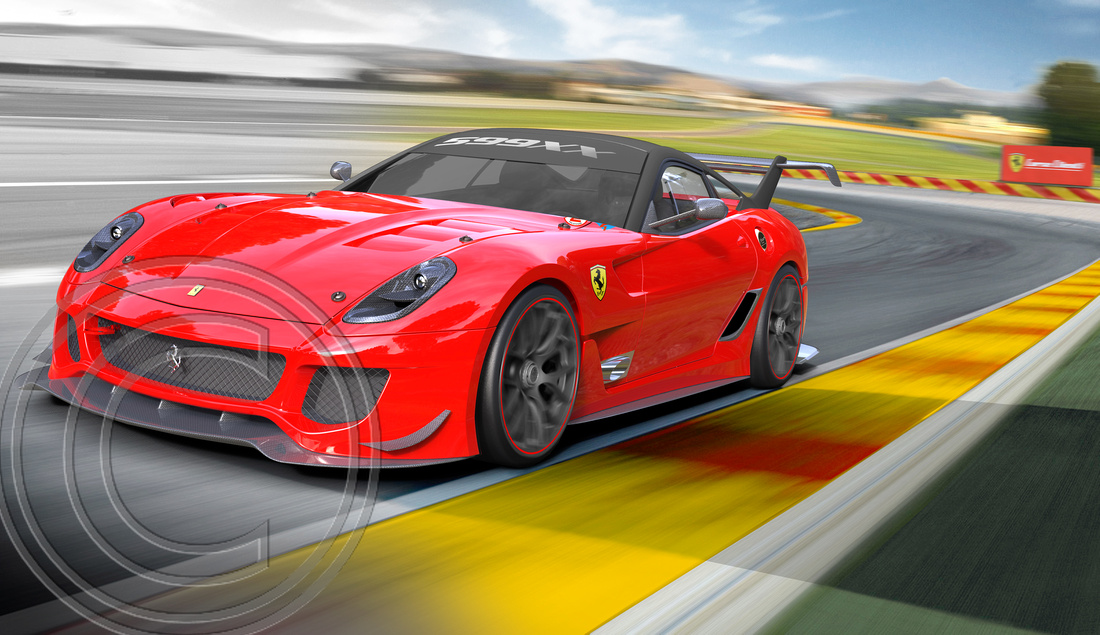 Ferrari’s clients and enthusiasts across the world have once again demonstrated their extraordinary generosity. Over the last two weeks, the online auction organised by www.ferrari.com raised over 1.8 million euro. That significant sum will now be donated to help the families of the victims of the earthquakes that struck Emilia-Romagna on May 20th and 29th, many of whom died at their workplace.

It took only the slightest encouragement for the Ferrari community to mobilise and bids were soon pouring in from all over the world. Naturally enough, expectations were running high for the 599XX which sold in the end to an American client for over 1.4 million euro. This exclusive car is a real one-off and will sport a special commemorative plaque signed by Chairman Luca di Montezemolo and the two Scuderia drivers. It will also be personally delivered to its owner by Fernando Alonso and Felipe Massa at the next Italian Grand Prix at Monza.

The F60 nose-cone is bound for the USA too, as it was purchased by a Malaysian client who put in a bid of 23,000 euro.

The engine from the F2008, which won the Constructors’ World title in 2008, will instead be wending its way to Great Britain having made 80,000 euro, almost twice its reserve price.

There was also an enthusiastic response to the rest of the auction with multiple bids made on all of the lots going under the hammer, including Fernando Alonso and Felipe Massa’s helmets and Giancarlo Fisichella’s racing suit.

“A pole position result: I knew I could count on the big-heartedness of the Ferraristi but they’ve still managed to surprise me once again,” declared Ferrari Chairman, Luca di Montezemolo. “I would like to thank all the clients, collectors and enthusiasts that did their bit. Their bids have sent out a message of warmth and solidarity to the people in our region affected by this tragedy.”

The sum raised by the auction includes spontaneous donations sent to Maranello by fans and enthusiasts the world over, including a Russian client who generously gave €100,000, and the proceeds from the sales of the Scuderia Ferrari watches.