OVER 600 FERRARIS REGISTERED FOR “LARGEST PARADE OF FERRARI CARS” 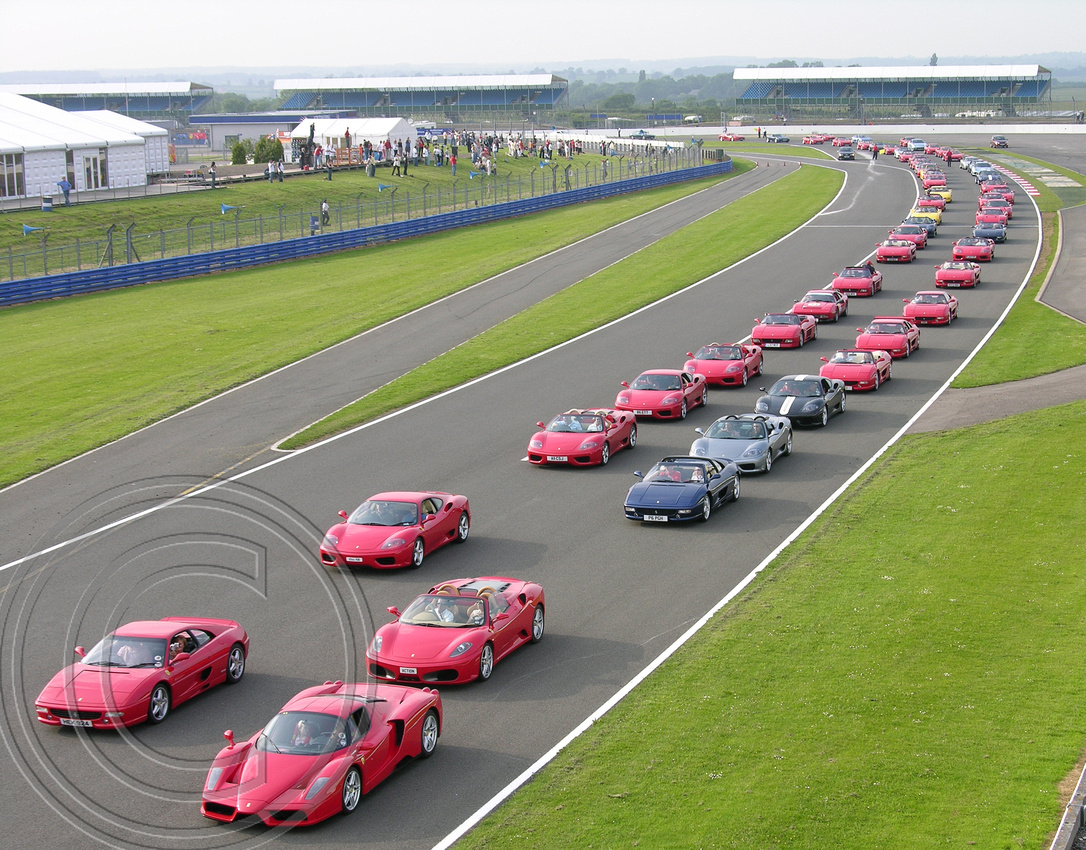 Ferrari North Europe is on target to break the Guinness World Record for the Largest Parade of Ferrari Cars with over 600 cars registered for the attempt at 18:00 on Saturday 15th September during Ferrari Racing Days at Silverstone Circuit. 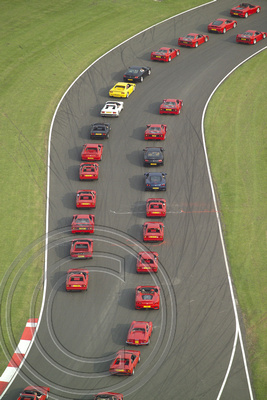 Ferrari North Europe previously set the record with an astonishing 385 cars on the Silverstone Circuit at the Ferrari Racing Days in 2007. However, the record now stands at 490 cars. Even though over 600 cars have registered in the first month since this attempt was announced, Ferrari North Europe’s ambition is to set a Guinness World Record with 1000 cars. Therefore, registrations remain open for the final 400 spaces.

This outstanding interest is thanks to the support from the Ferrari Owners Club and Ferrari enthusiasts all over the UK and abroad and will create what promises to be an absolutely memorable spectacle – Silverstone turned Rosso Corsa. In addition, Ferrari will be donating £5 for every car entered into the world record attempt to BEN, the automotive industry’s own charity (www.ben.org.uk).

Ferrari Racing Days, held at Silverstone Circuit 15-16 September, is the only motor racing event in the UK where Ferrari fans will see the ultra-exclusive FXX and 599XX development cars on track, or a wide range of historic Ferrari F1 cars from the F1 Clienti department, together with a packed schedule of races from the Ferrari Challenge Trofeo Pirelli and the Ferrari Club Challenge.

Advanced weekend tickets are available for only £15 per person, with children (aged 15 years and under) free of charge. Tickets may be purchased on the day of the event for £15 per day and £20 for the weekend per person.