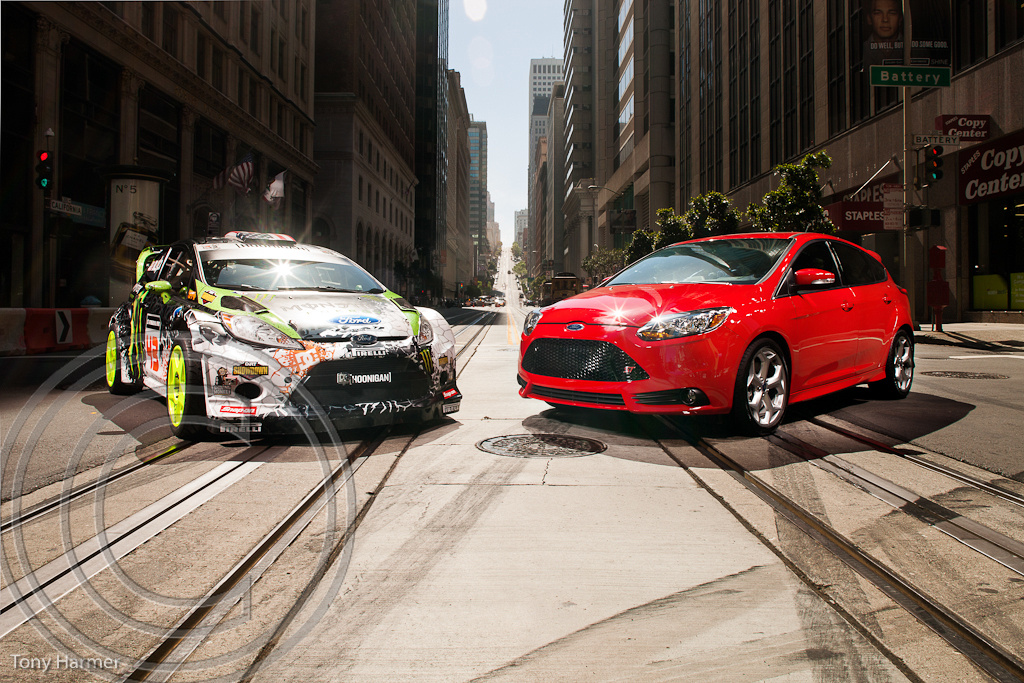 This time, Block’s Gymkhana unleashes 246 ‘horses’ (250PS), in the shape of the new Focus ST, through the iconic cityscape of San Francisco.

“The goal is to always to make the next one better, which is tough, because every time I finish one of these I think it’s the best one yet,” said Block.

As Ford’s first global performance car, the new Focus ST was developed jointly by Ford’s Team RS in Europe and its Special Vehicles Team (SVT) in the United States.  The car, priced from £21,995, goes on sale in 40 countries from this year, with first UK deliveries due in September.

A first-ever look at a special behind-the-scenes film, showing what it took to bring Gymkhana FIVE to life, is expected to be released in late August. 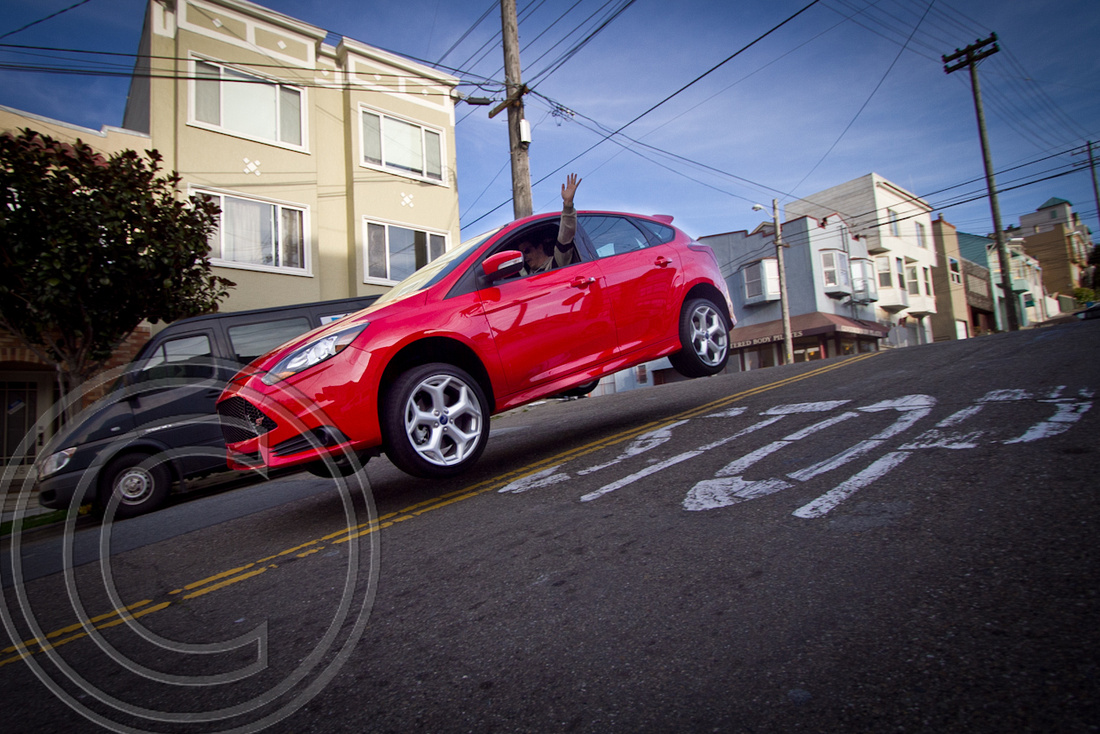 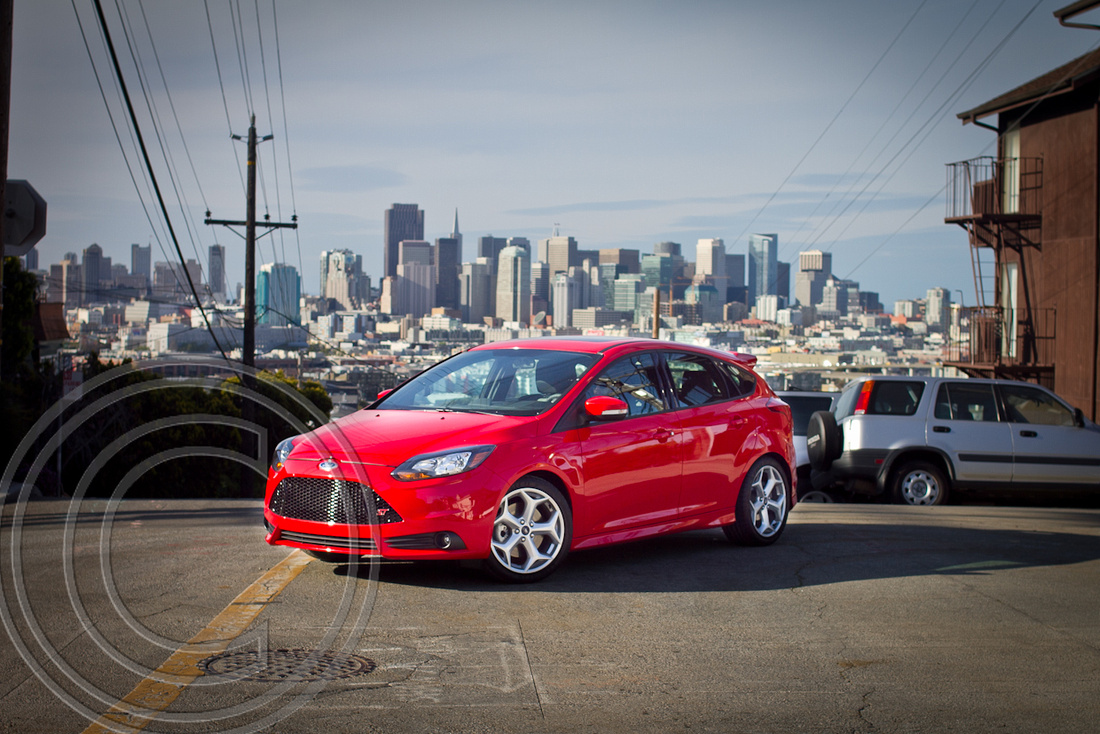